More than 400 technical consoles were designed for this Center, one of the largest operating rooms in the ME region.

The NCC (National Command Center) of Qatar is a huge building located 13 kilometers (northwest) of the city of Doha, in an area of ​​​​2,900 square meters. Inside it houses one of the most modern centers in the region, with the latest equipment, mechanisms and devices, as well as modern technical systems that contribute to facing disasters and crises in the State of Qatar.

The design project for the technical consoles lasted more than two years, in which several console prototypes were made for the different rooms, technical meetings and finally a comprehensive FAT before the final production.

Both the consoles of the Widestar series and those of the VDS series received a high degree of customization to cover all the needs of this project, both in terms of aesthetics, soundproofing and the ability to install a large amount of equipment and structured cabling inside. All this obviously complying with the highest standards of ergonomics 24/7, functionality and health for the operators.

The complexity of the project was considerable due to the requirements of the client and the size. But thanks to our engineering team and the team of our esteemed partner SALAM TECHNOLOGY, we were able to solve every aspect of the project, and successfully deliver one of the benchmark projects in the Middle East market. 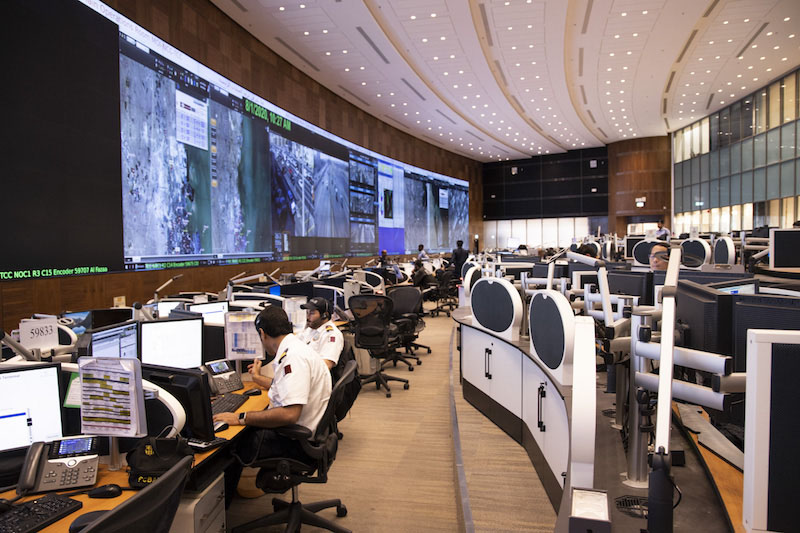 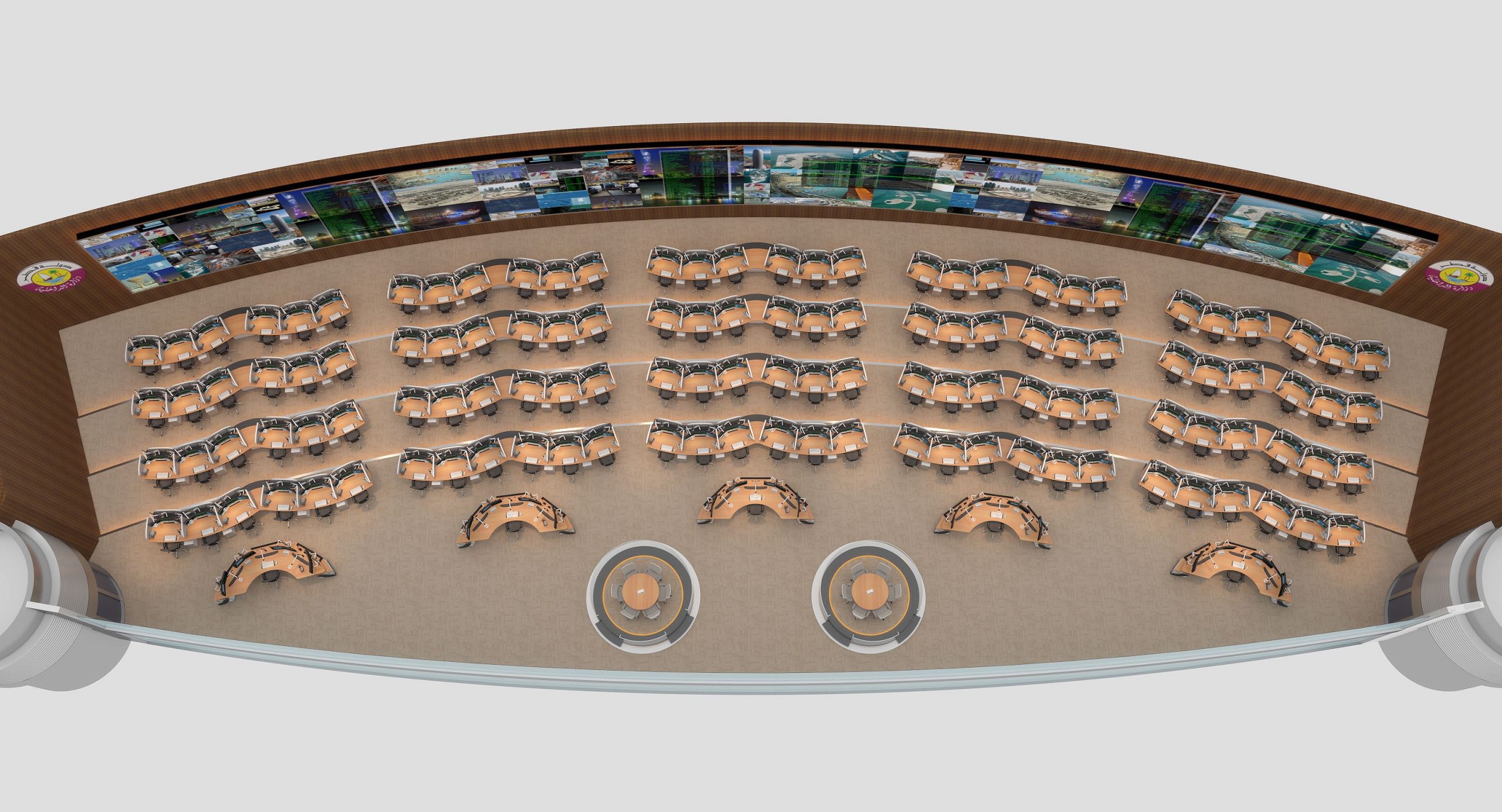 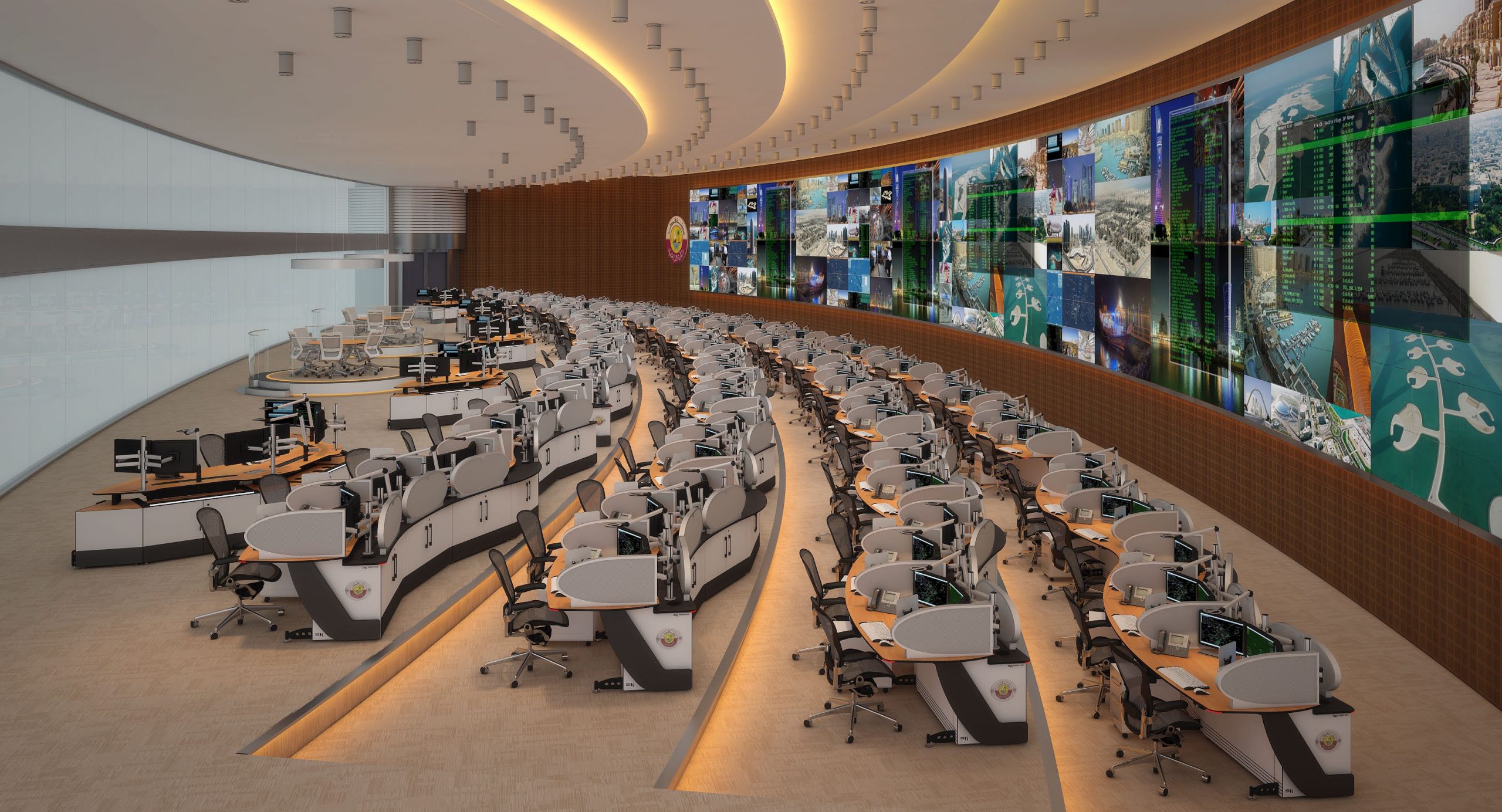 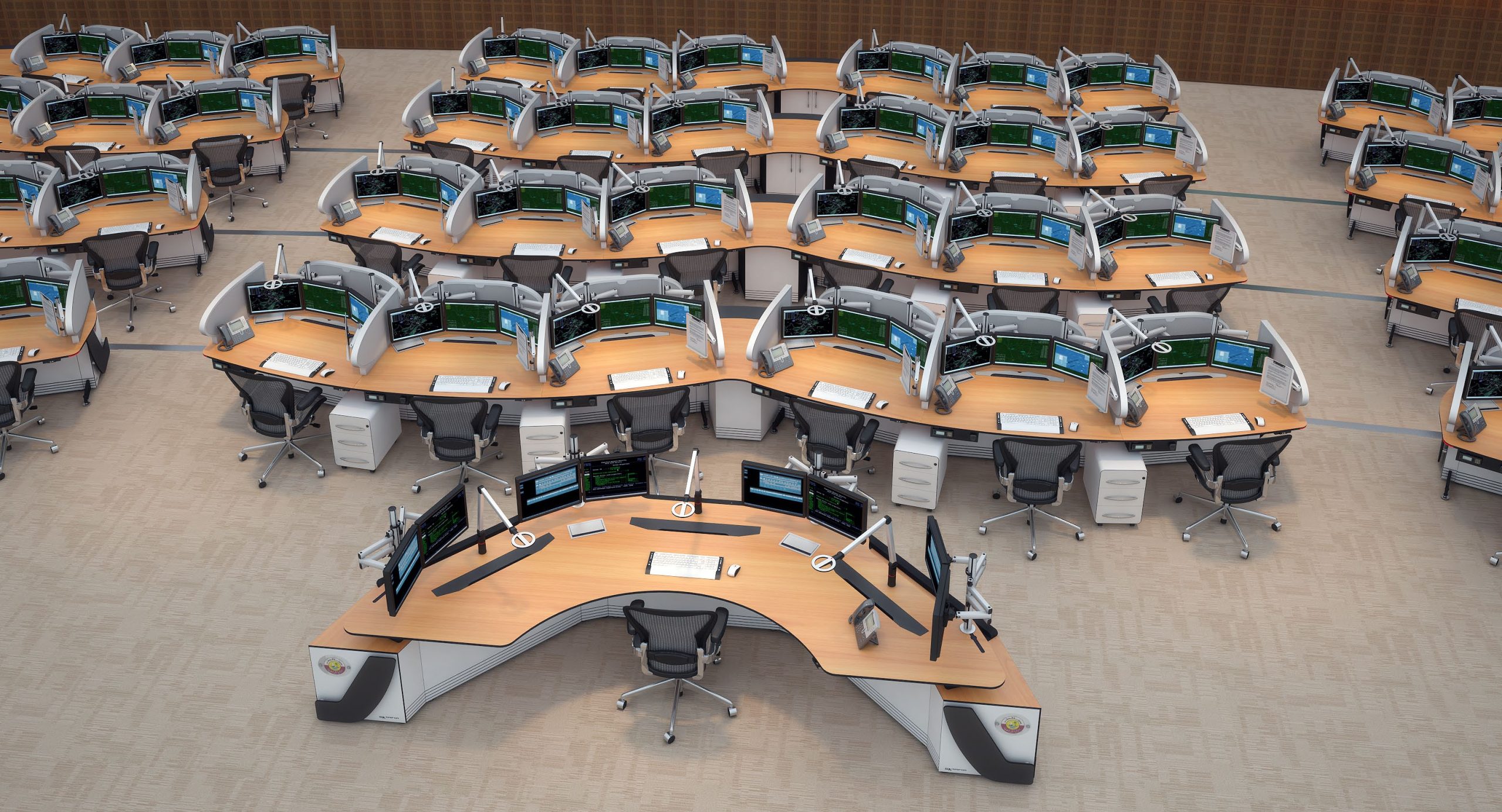 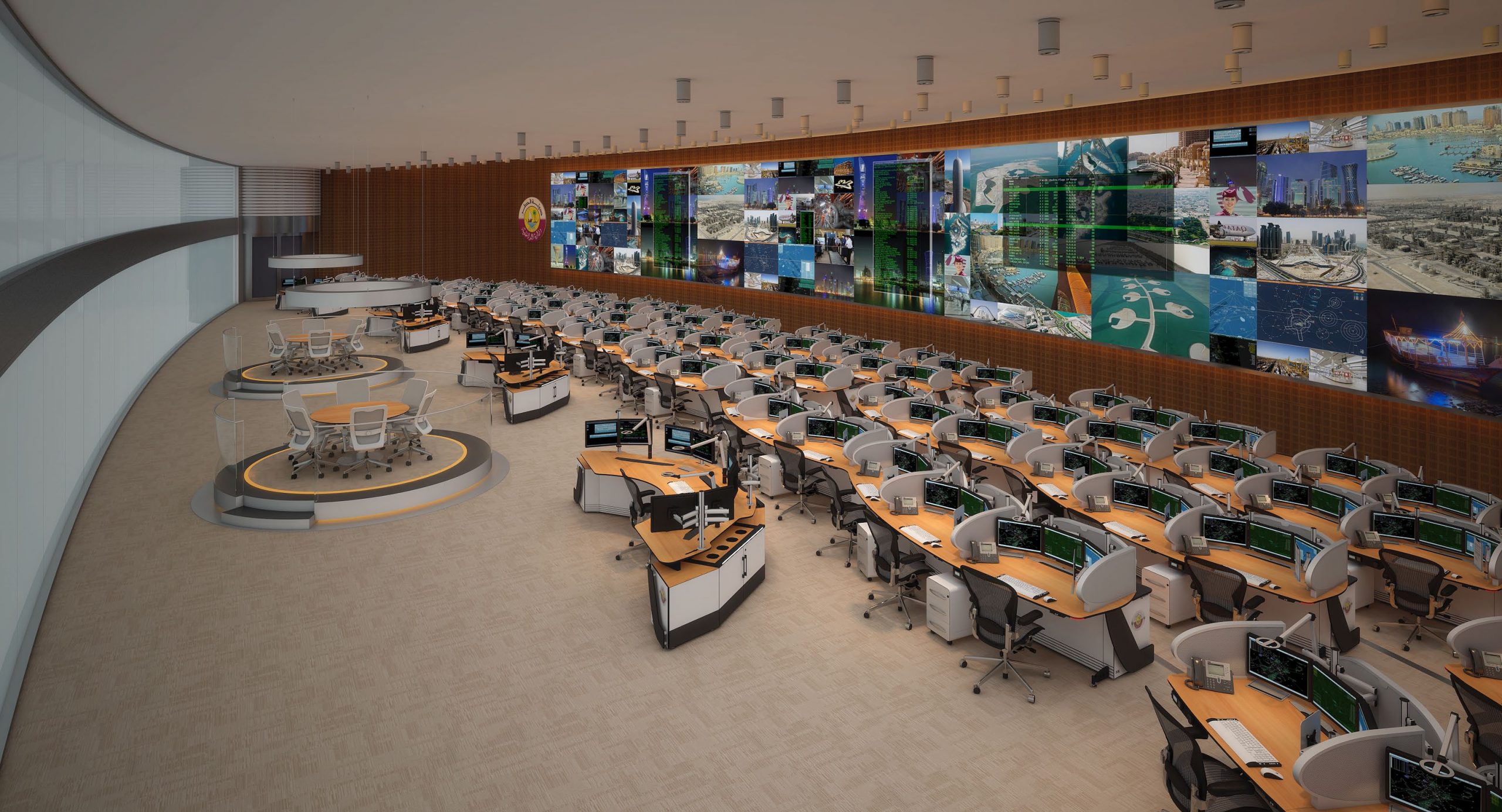 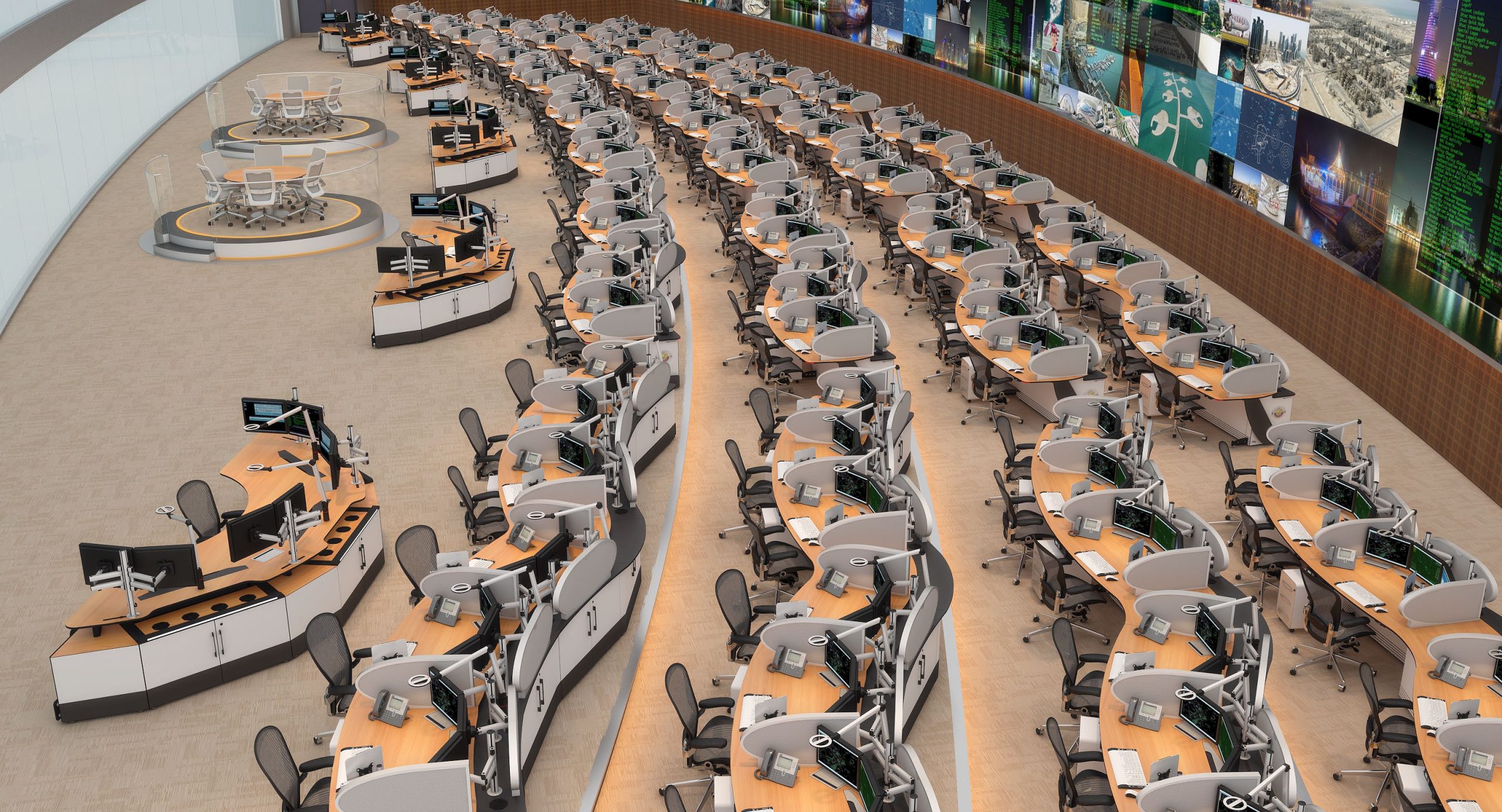 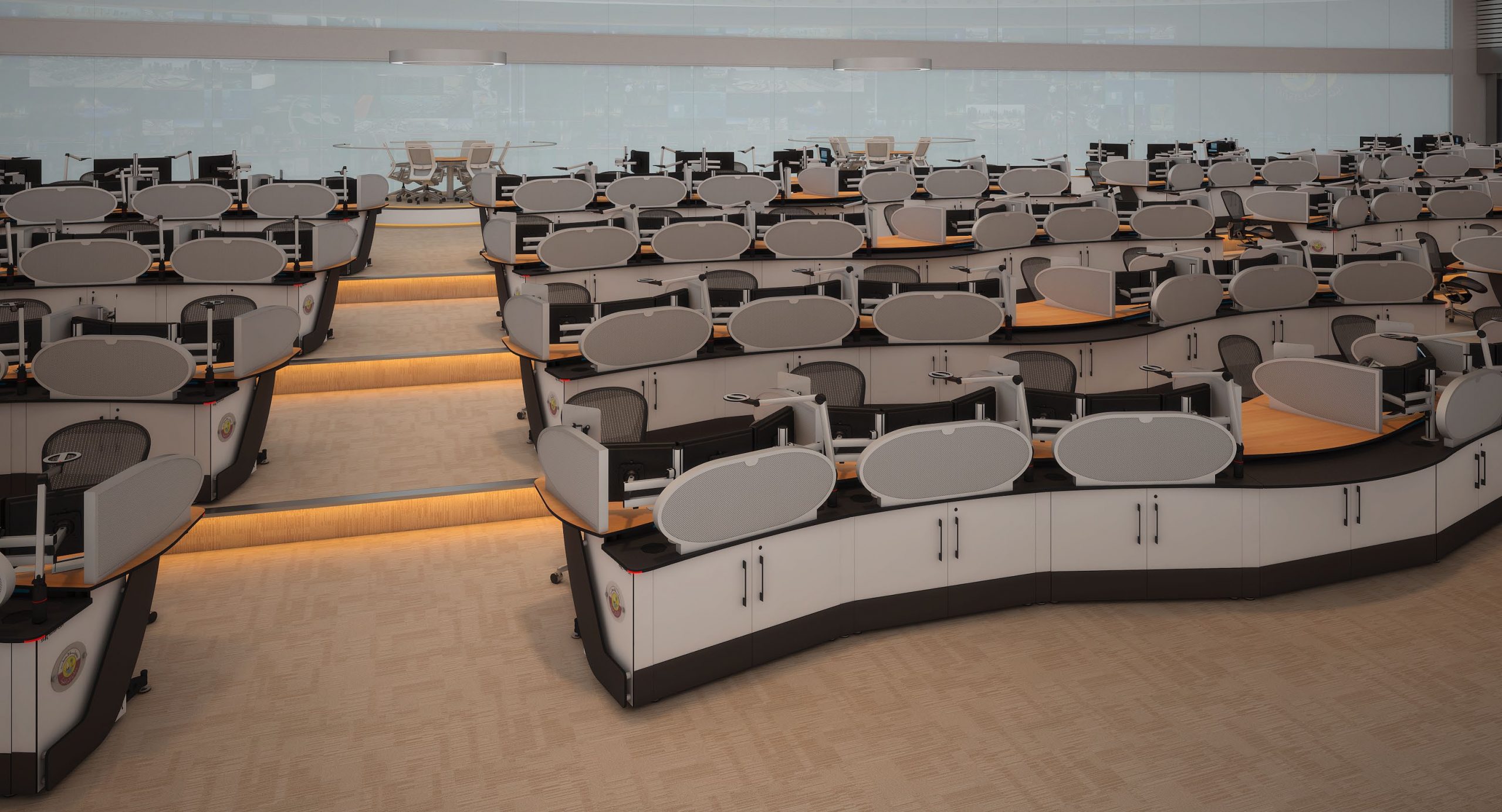 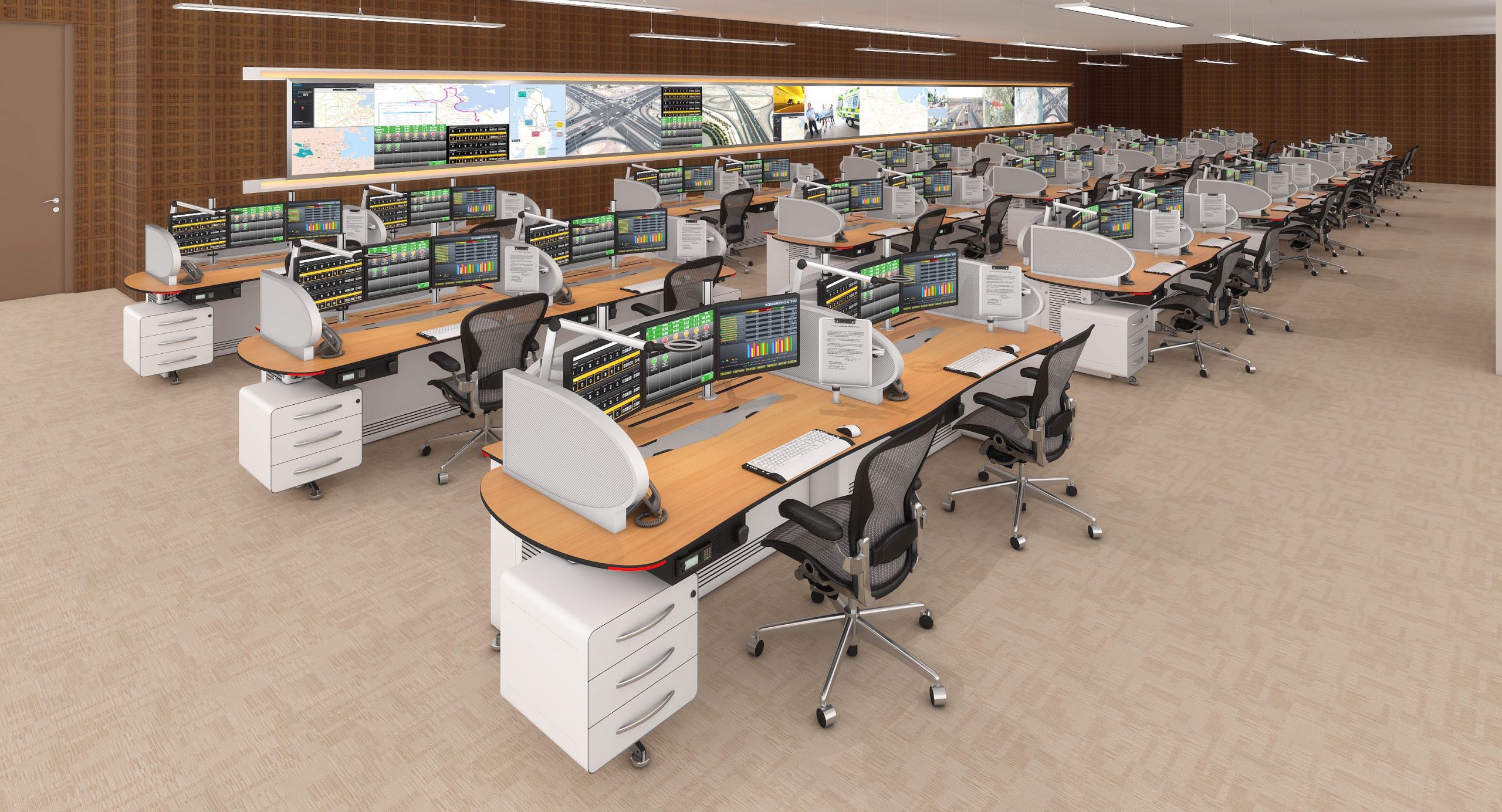 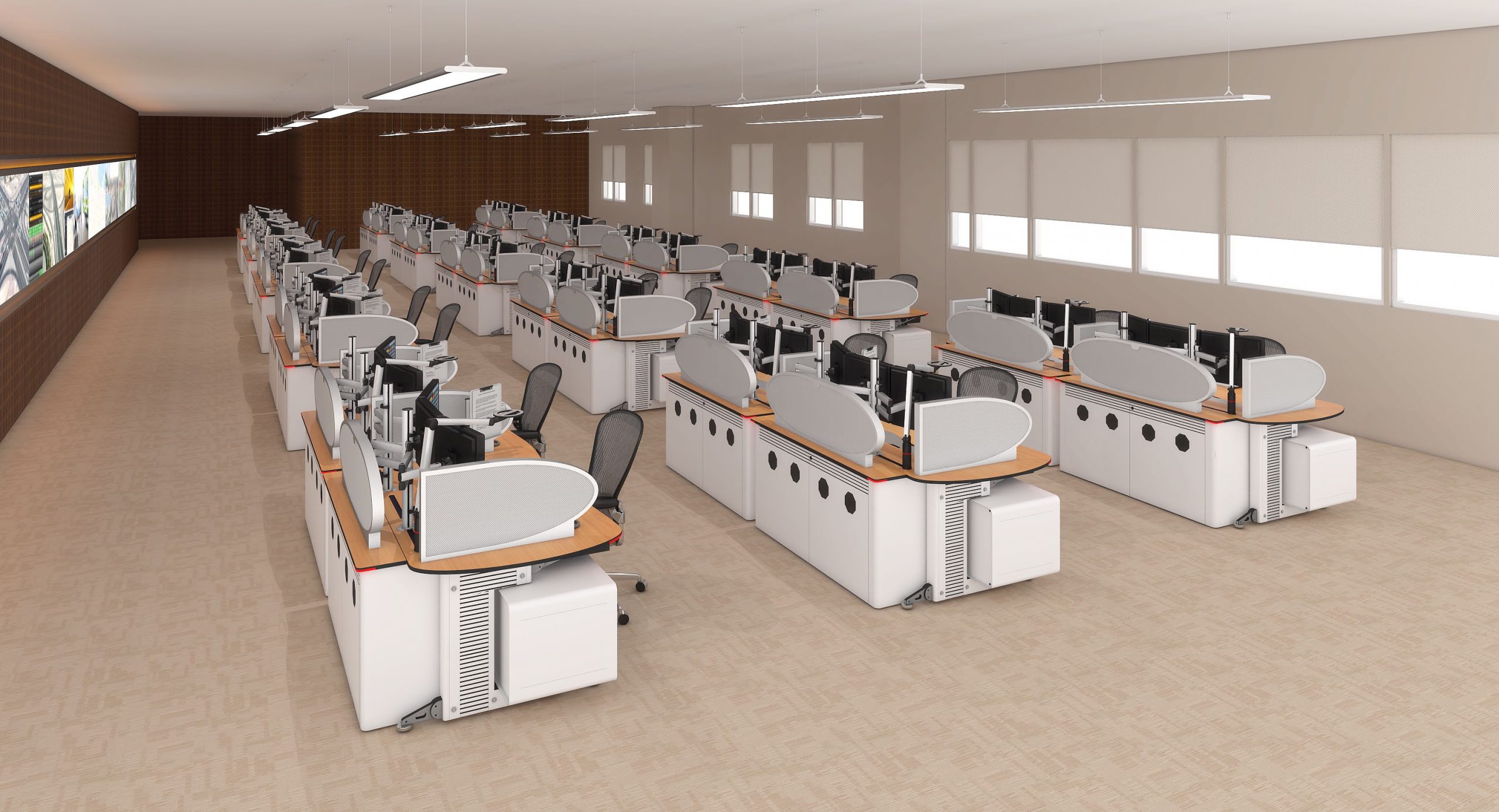 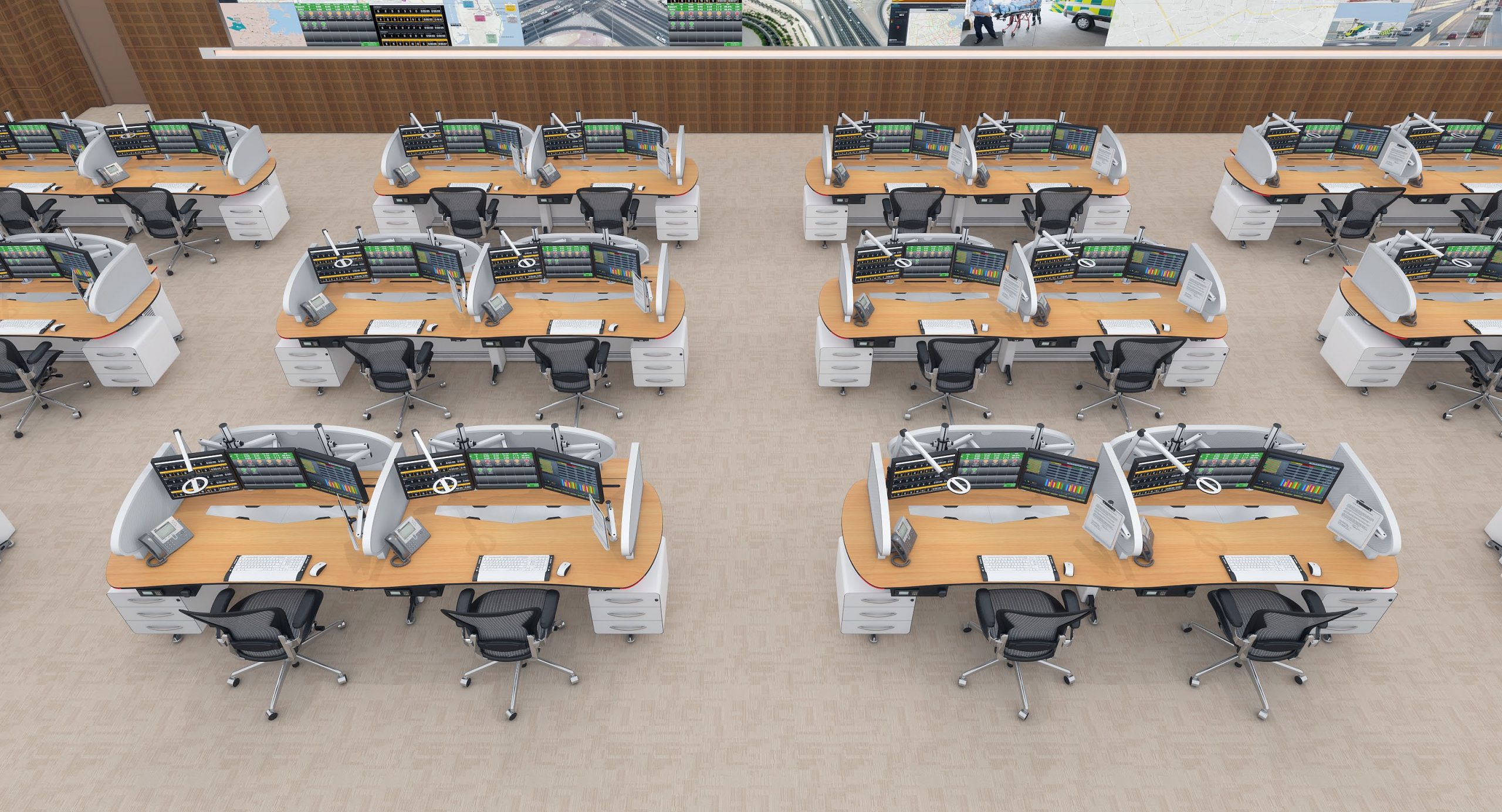 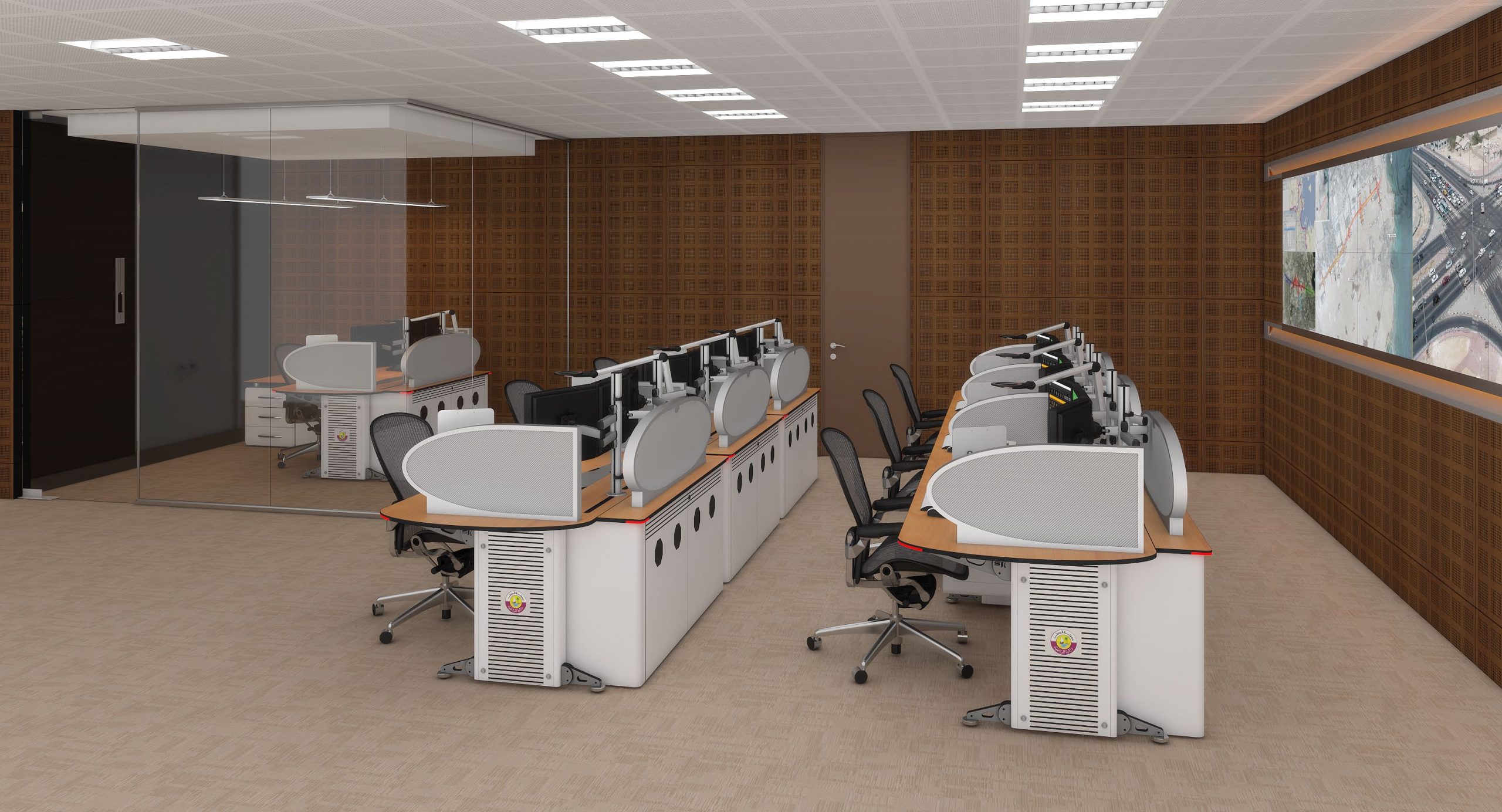 We use our own and third-party cookies to improve our services and show you advertising related to your preferences by analyzing your browsing habits. If you go on surfing, we will consider you accepting its use. You can change the settings or get more information here .